Foster Auditorium is a multi-purpose facility at the University of Alabama in Tuscaloosa, Alabama. It was built in 1939 as aWorks Progress Administration project and has been used for Alabama basketball, women’s sports (in the 1970s and 1980s), graduations, lectures, concerts, and other large gatherings, including registration. Its status as the largest indoor building on campus came to an end in 1968 with the opening of the Memorial Coliseum. The building housed the Department of Kinesiology until 2006. In April 2009, the University announced a major renovation for the auditorium. After the renovation, theCrimson Tide women’s basketball and volleyball programs moved back to Foster Auditorium, their original home. The facility is named for Richard Clarke Foster, president of the University of Alabama from 1937 to 1941. The building was declared a National Historic Landmark on April 5, 2005. More than any other event, Foster Auditorium is known as the site of the “Stand in the Schoolhouse Door” incident. On June 11, 1963, Governor George C. Wallace, making good on a campaign pledge to not allow integration of the university, stood in the doorway of the building on the day of registration. He was attempting to block two black students, Vivian Malone and James Hood, from enrolling at the university. PresidentJohn F. Kennedy called on the Alabama National Guard to forcibly allow the students to enter the building if need be. Calling it “an unwelcomed, unwanted, unwarranted and force-induced intrusion upon the campus,”[7] Wallace denounced the actions, but, seeing as he could not win against the combined efforts of the Guard, federal marshals and Deputy United States Attorney General Nicholas Katzenbach, stepped aside, returning to the state capital as Malone and Hood entered for registration. The incident is seen as one of the seminal events in the Civil Rights Movement in America.

Book a room at the Quality Inn hotel in Tuscaloosa, AL.

The Best Western University Inn at 3801 McFarland Blvd. E. has received he Best Western Director’s Award for outstanding quality standards. The award recognizes the top 20 percent of the more than 2,100 Best Western hotels in North America for cleanl...

Book a room at the Rodeway Inn hotel in Tuscaloosa, AL.

Up, Up and Away at CHOM!

Nya Joseph is a dedicated public high school teacher who only wants the best for her son. Omari, her son gets tangled in a controversy at his upstate private school, bringing him to the verge of expulsion, threatening the life Nya hoped to give him. ...

Santana at the Amphitheater

Erykah Badu, is an American singer-songwriter, record producer and actress. Influenced by R&B, 1970s soul, and 1980s hip hop, Badu became associated with the neo soul sub-genre in the 1990s and 2000s.

The Beach Boys at the Amphitheater

The Beach Boys at Tuscaloosa Amphitheater

Koe Wetzel at the Amphitheater

Koe Wetzel (born July 14, 1992) is an American singer and songwriter. His music has been described variously as a "blend of rock and country", outlaw country, and "fusing country and grunge".
Previous SlideNext Slide

Momma Goldberg's Deli has served the Auburn area since 1976. Recently the eatery, famous for its Momma's Love sandwich (a combination of roast beef, ham, turkey and Muenster cheese) has expanded to more than 20 locations across Alabama and Georgia.

Great dining is just outside your door when you stay at Hotel Capstone. We offer a contemporary restaurant and lounge on site for your convenience. Legends Bistro is open daily for breakfast, lunch, and dinner.

Alabama's First & Only Coal Fired Brick Ovens, where we prepare pizzas, calzones, wings, paninis and so much more!

An urban dining experience in the heart of Tuscaloosa located on the banks of the beautiful Black Warrior River.

Heritage House originated in Tuscaloosa, Alabama, in June 1994, as the first coffee house our town ever knew. Since then, we have continued growing as a locally owned small business.

Black Warrior Brewing is a brewery and tasting room located in the heart of historic downtown Tuscaloosa. Grab a friend and stop in for a cold pint and a tour of the brewery.

The Guthrie family restaurant opened in Haleyville in 1965. It wasn't until 1978, however, that the famous chicken fingers and sauce — the result of a contest between the Guthrie children to see who could make the best chicken finger sauce — were add...
Previous SlideNext Slide 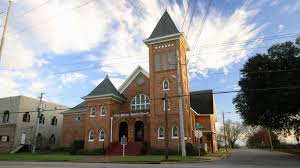 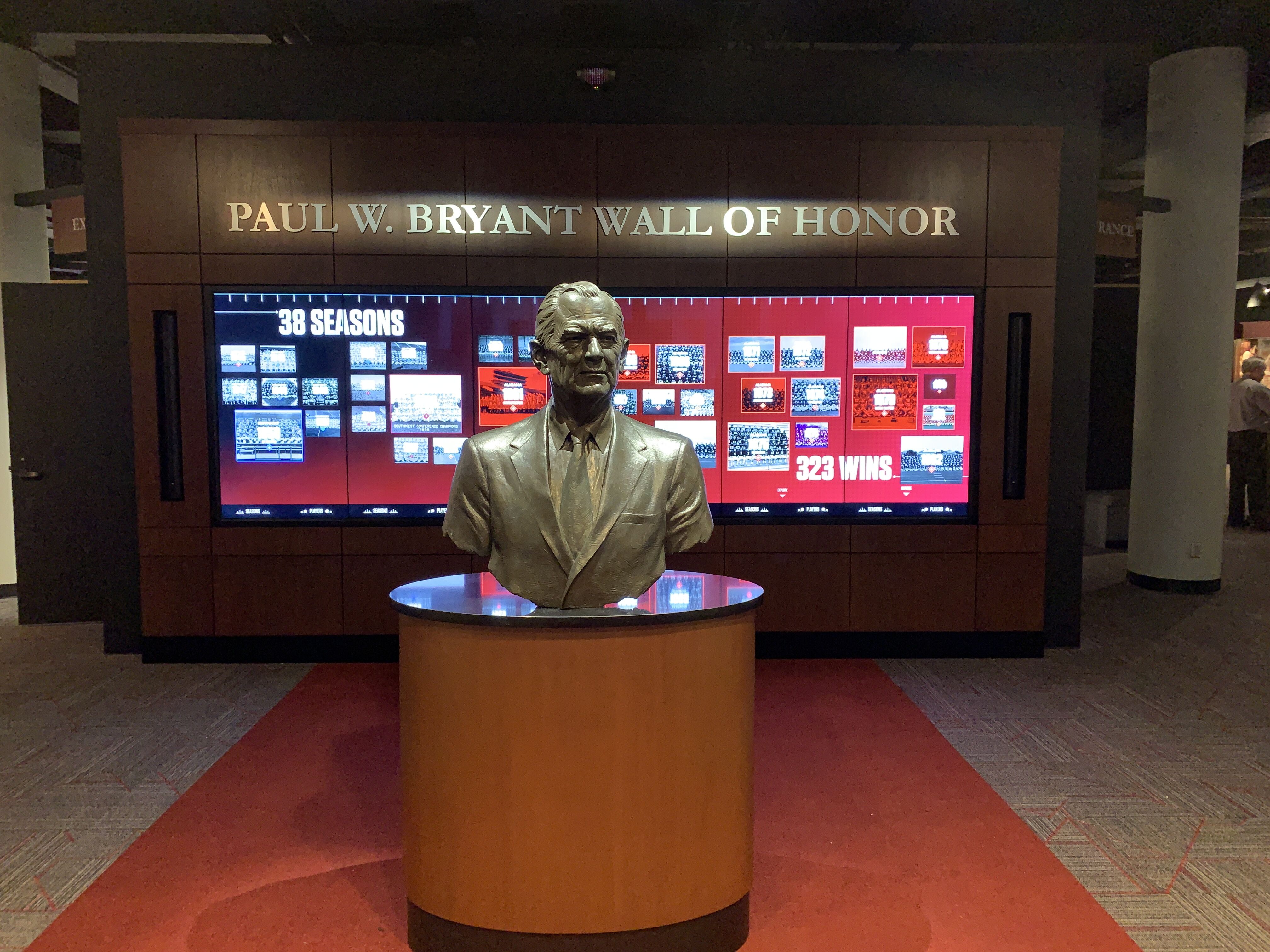 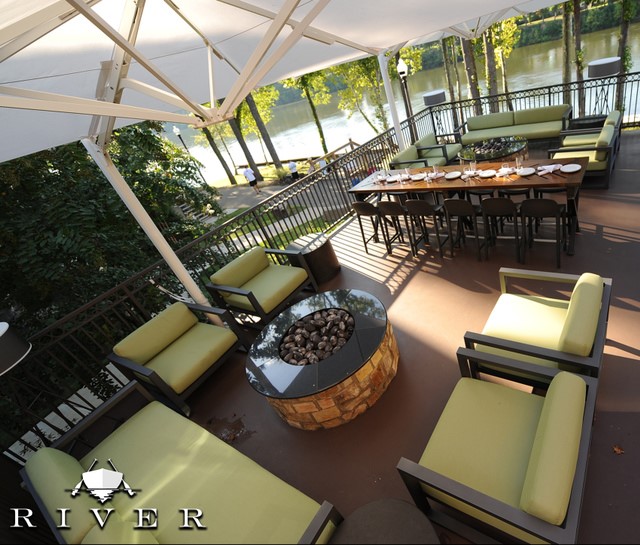 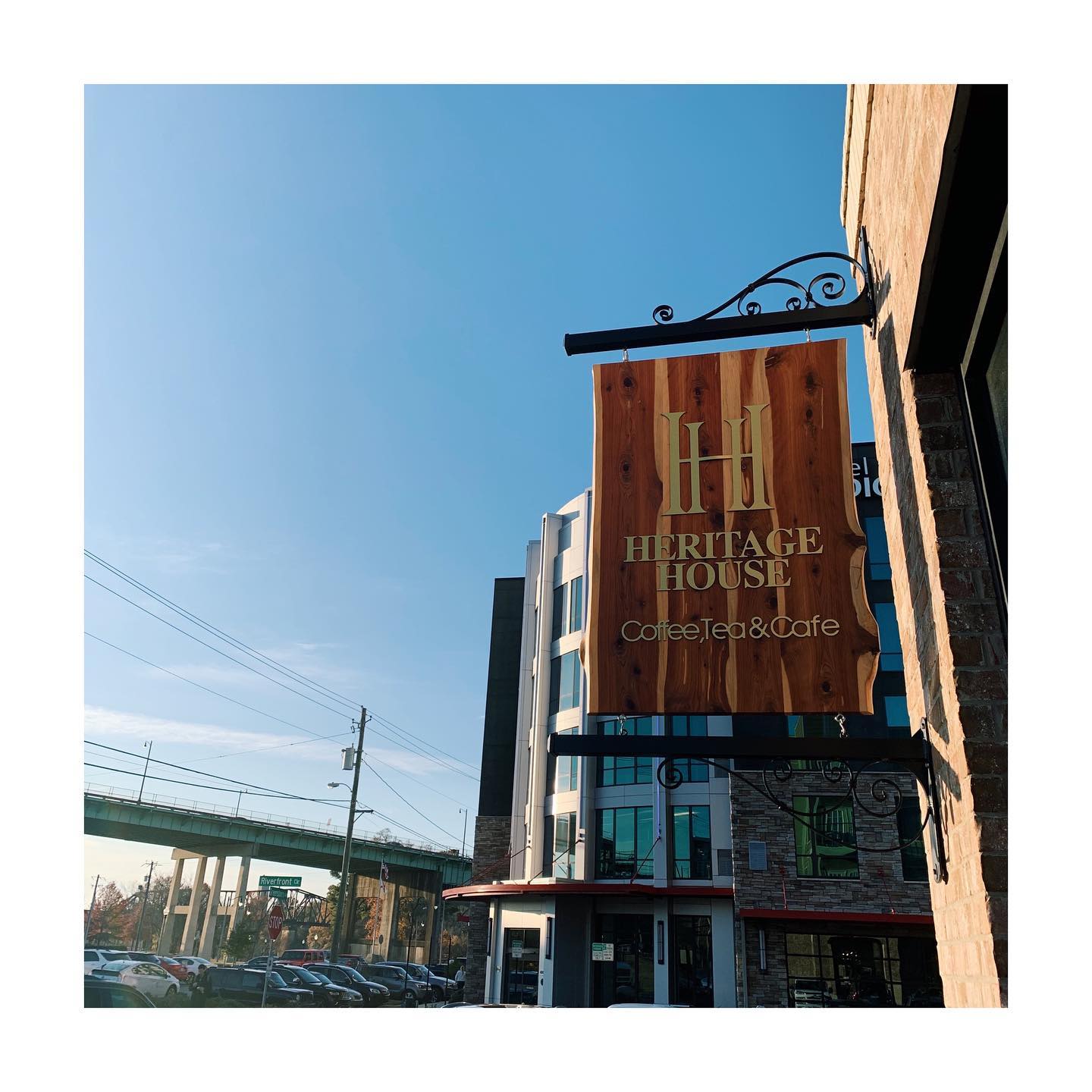 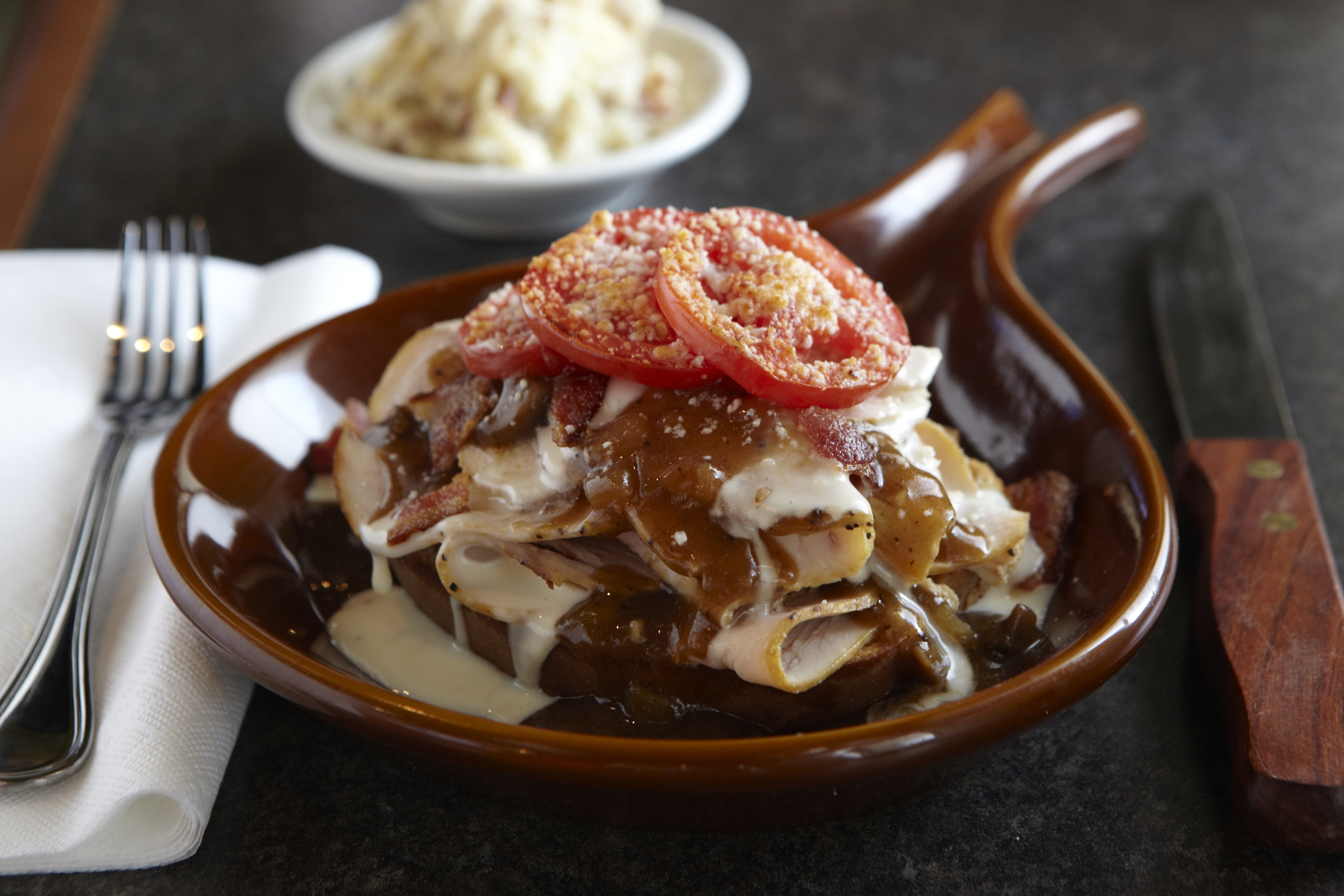 Up, Up and Away at CHOM! 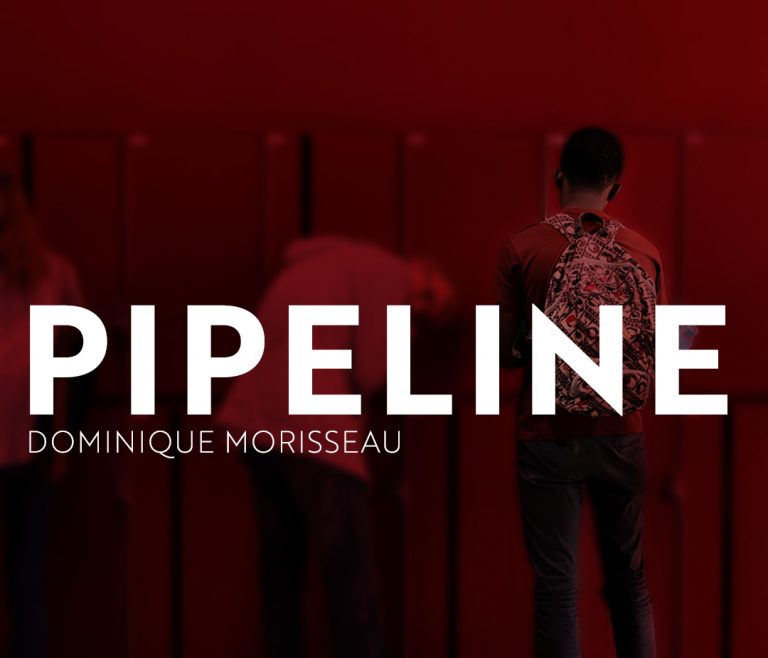 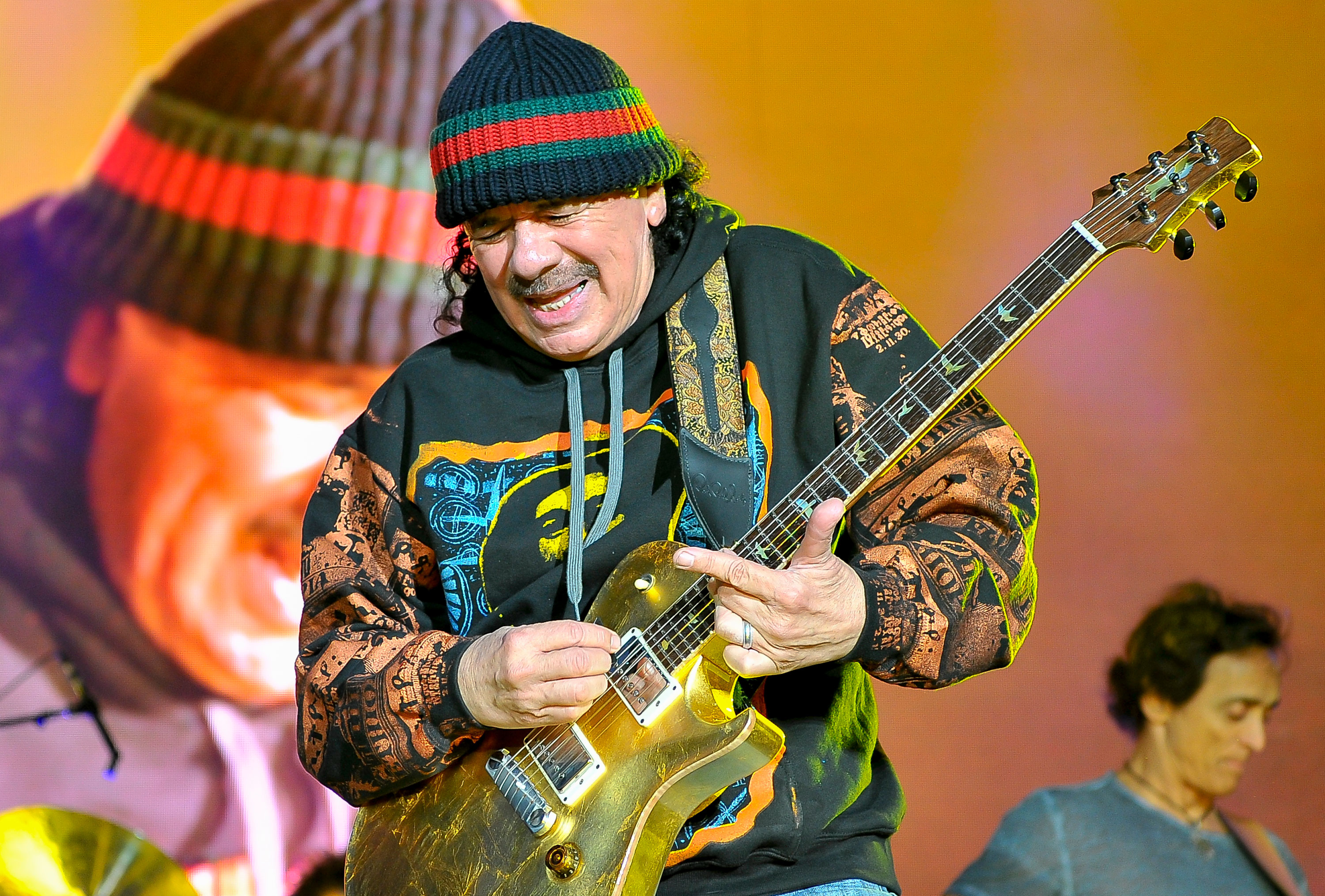 Santana at the Amphitheater