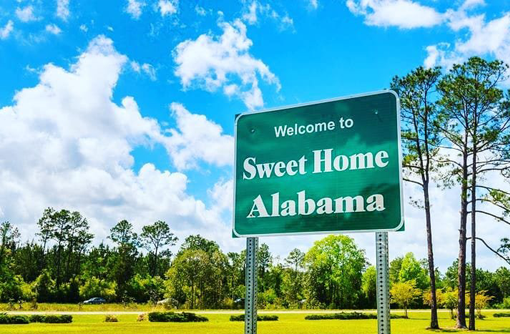 Rayborn Manor Bed and Breakfast specializes in providing a great breakfast, in a quiet setting, with a personal Southern Twist.
Previous SlideNext Slide

Dorothy's Restaurant at the Kellogg Center

Located in the historical First Tuskegee Bank across the street from the Macon County Courthouse. The historic park creates the SQUARE.
Previous SlideNext Slide 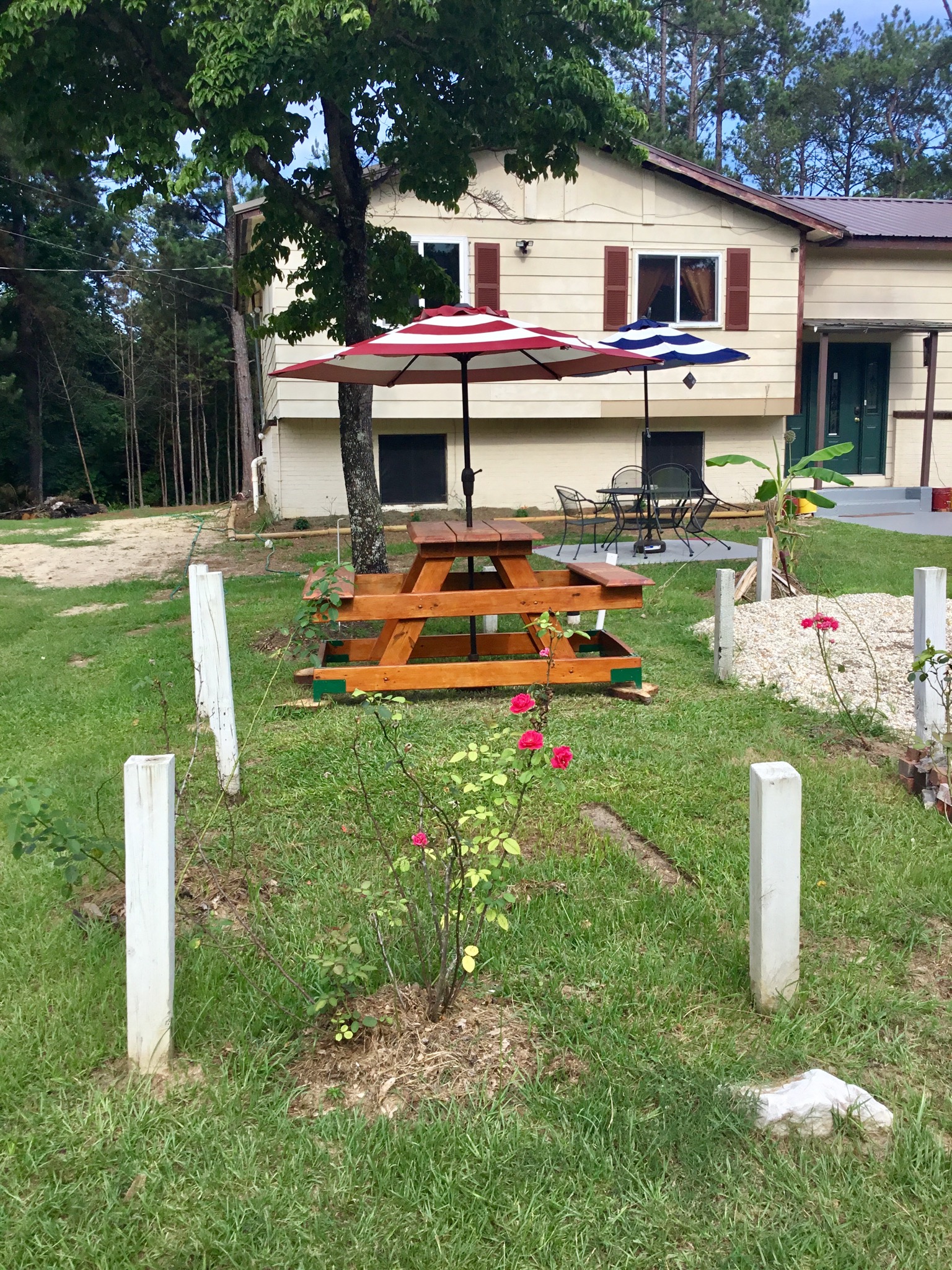